Located in south-east Tanzania in a remote and little-visited part of the country, the Selous Game Reserve is Africa’s largest protected wildlife reserve and covers more than 5% of Tanzania’s total area. It’s rivers, hills, and plains are home to roaming elephant populations, the area’s famous wild dogs, and some of the last black rhino left in the region. Due to its remote location, and because it is most easily accessible only by small aircraft, the Selous Game Reserve has remained one of the untouched gems of Tanzania’s national parks and game reserves, and offers visitors a chance to see a wild and expansive Africa far from paved roads and curio shops.

One of the more historic protected areas in Tanzania, the Selous Game Reserve was named after Frederick Courteney Selous, a British explorer and hunter in East Africa who wrote a book about the region and his travels, and was tragically killed in land now named after him during the First World War. In 1905, when few people in East Africa thought of land conservation and the preservation of wildlife for posterity, portions of the area were earmarked for a hunting reserve. In 1922, the land area was increased and named after Frederick Selous. From then until 1975, when the current boundaries were delineated, the Selous Game Reserve increased steadily in allocated land. These days, tourists flock to the north of the reserve, while large portions of the south are still reserved for hunting. 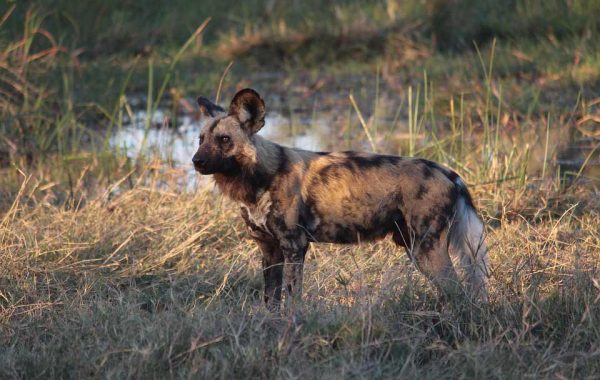 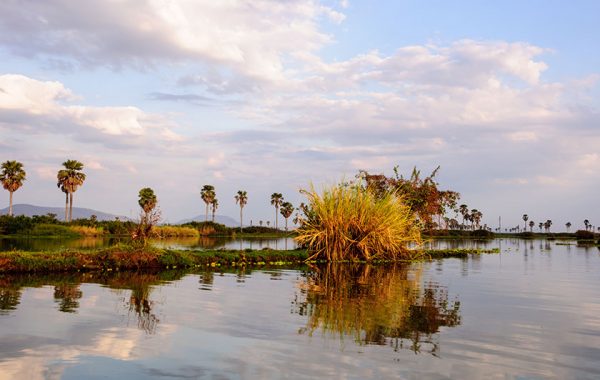 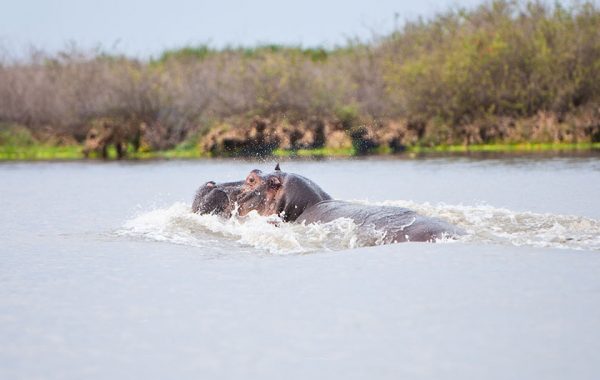 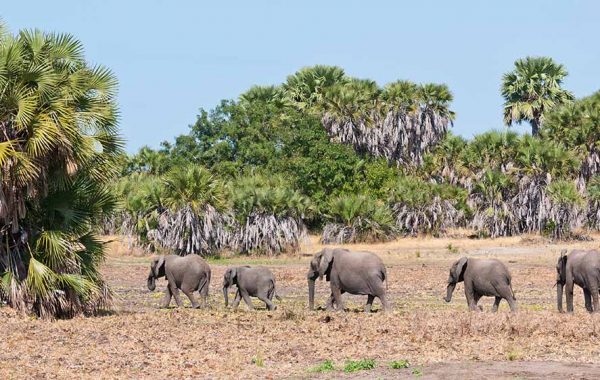 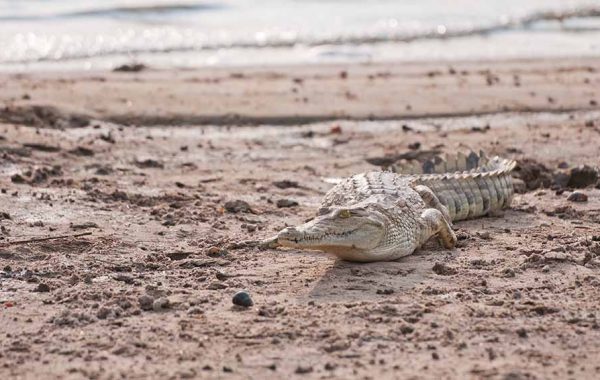 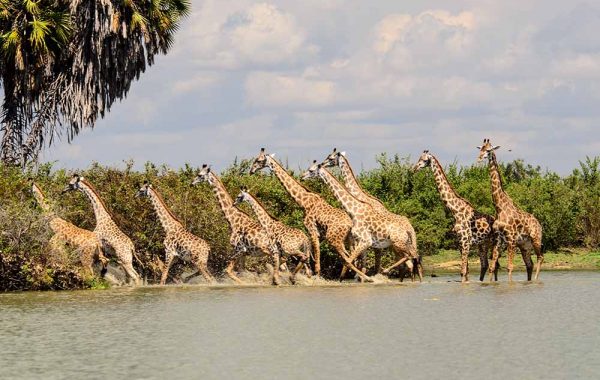 The Rufigi River Delta is a striking feature of the game reserve. It connects the Great Ruaha River with the Rufigi River and not far from the park boundaries empties out into the Indian Ocean along the Tanzanian Coast. The Rufigi River is the largest water catchment locations in the region, and as such, is home to a plethora of varied water and bird life. Along its shores, oppulent hippos sleep languidly in the mud and sun themselves, mouths wide open, as the river passes by. Crocodiles are also common along the Rufigi’s riverbanks, their armour plated skins the only rough edges in the rivers incessant flow. Stiggler’s Gorge, where the Great Ruaha River meets the Rufiji River, is a breathtaking example of the diversity and spectacular scenery along the game reserve’s waterways.

The Selous is unique among Tanzania’s more renowned preserved areas because it is a game reserve, not a national park, and therefore a larger range of activities are permitted. Boating safaris are becoming a popular alternative to vehicle-based trips, and offer visitors a chance to see the diverse life along the Rufigi River up close in all its splendour. Hiking safaris and fly camping are also ideal ways to explore the country and add a bit of adventure to your African experience. 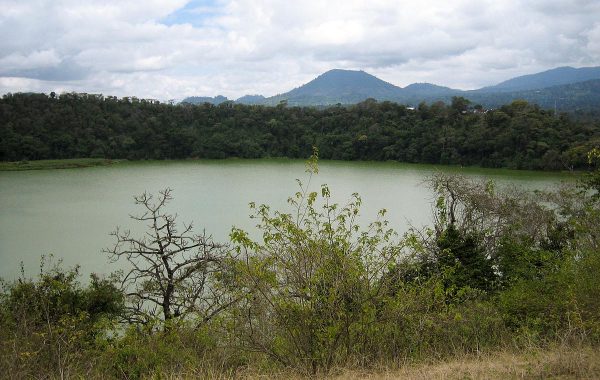 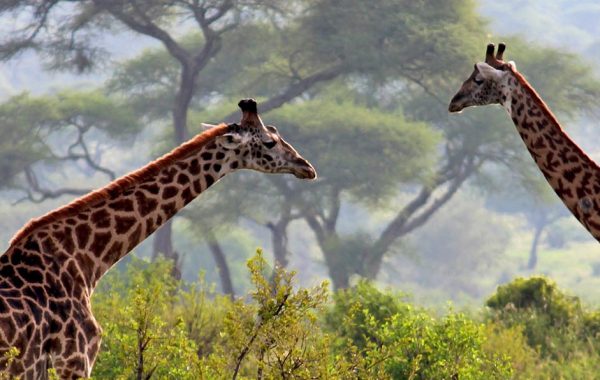 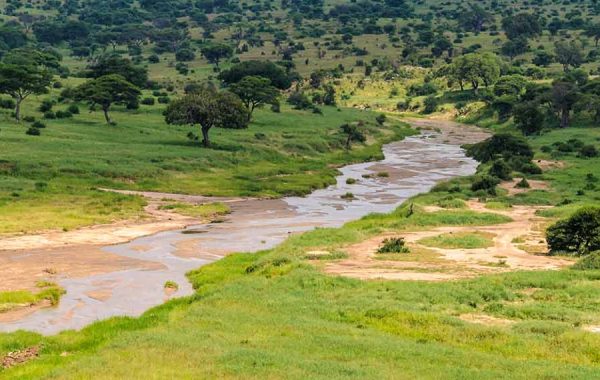 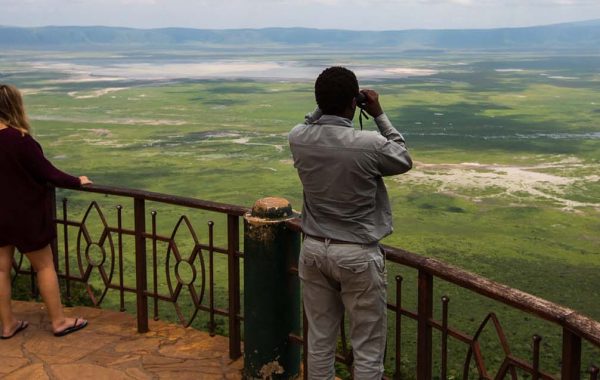 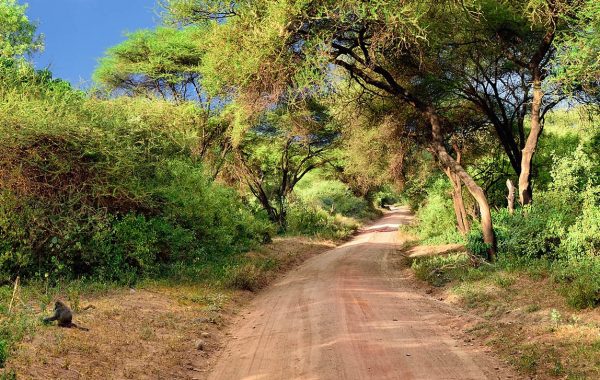 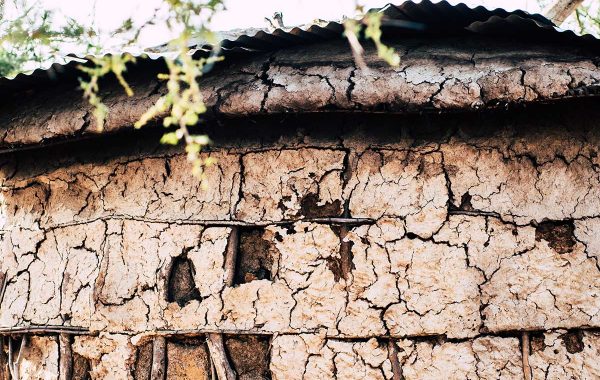 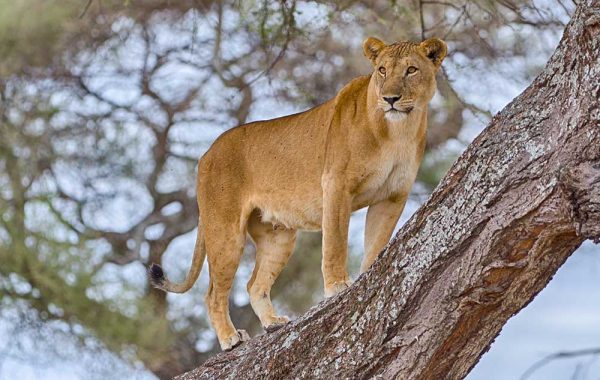 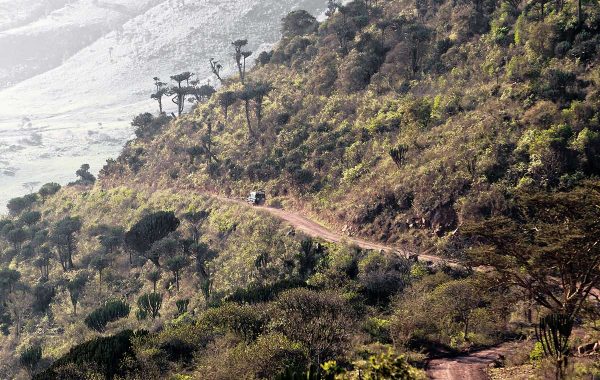 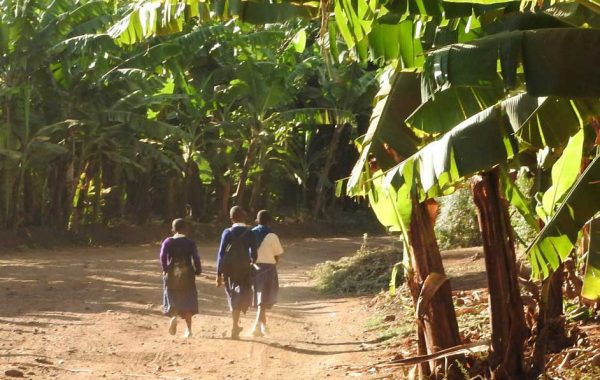 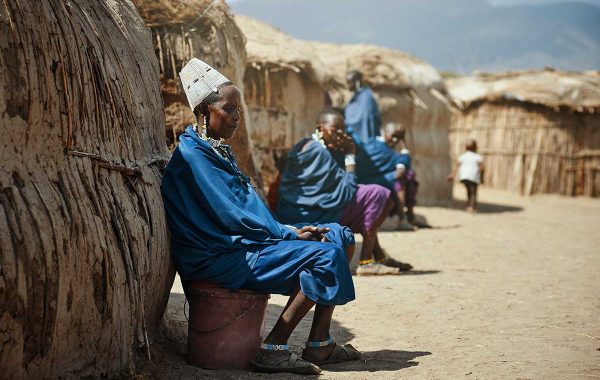 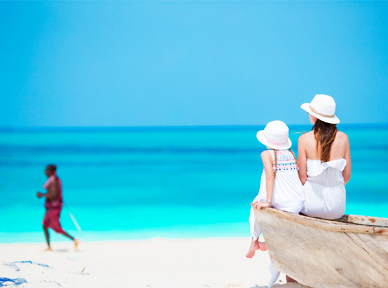